How CBD Can Promote Brain Health?

How CBD Can Promote Brain Health? 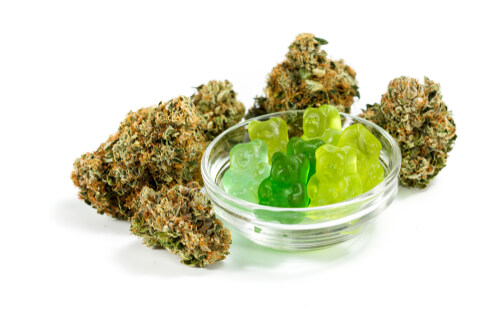 As CBD got the status of a medicine and health supplement, it is now being used for a variety of uses. One of the prominent use of this compound is its effectiveness in supporting brain health. Many people are now consuming CBD for brain health and preventing different disorders related to the brain including Alzheimer’s, Parkinson’s disease, etc. However, the sad reality is that the effect of CBD for controlling these disorders is not yet proven.

Some studies indicated that CBD might have the ability to reduce some symptoms associated with these disorders. Hence, through this article, we analyze the potential of CBD for promoting brain health.

CBD can have a wide range of effects on the brain. Its ability to calm the mind is well known. Hence, CBD is widely being used for treating different mental disorders including stress, depression, anxiety, PTSD, etc. It can be used for promoting sleep too.

In addition to this, some studies suggest that CBD might help with some serious brain disorders including dementia. Dementia is referred to as a variety of disorders that are associated with the brain. It includes Alzheimer’s, Parkinson’s, etc. CBD may be useful in controlling some symptoms associated with this disorder.

As mentioned above, dementia is a common term used to denote a wide range of disorders related to the brain. These disorders are usually formed because of the damage to brain cells. The accumulation of plaque, inflammation, etc. are the leading causes of brain cell damage.

Based on the result of some studies, it can be stated that CBD might be useful in preventing the accumulation of plaque in the brain, thereby protecting the brain cells from damage. The anti-inflammatory property of CBD is well known. Therefore, it can reduce the inflammation in the brain, hence, it can avoid the damaging of brain cells. Therefore, this compound can be used to prevent different disorders that affect your brain health.

If CBD is proven to be effective for dementia, it is will create a great breakthrough for this substance in the medical field. A lot of studies are still going on to find out the true potential of this compound for controlling different disorders. It is believed that scientists will be able to reveal the different benefits of CBD in the near future.